As the official sponsor of the Ultimate Fighting Championship (UFC), Reebok had the opportunity to create a pop-up store within Brisbane's Rebel Sport store on Queens Street Mall. We saw the opportunity to create a buzz - a large scale PR event including in-store signings with fighters Robert Whittaker, Meisha Tate and Dennis Bermudez. And a queue of excited fans, 300 metres deep! Transfusion managed the brand strategy, creative and design, production, installation and merchandising of the pop-up store, plus pre-event social posts and engagement. In preparation for the big day, we organised the Ambassadors and production of event day marketing material. During the event we captured video and photo content for social media and other digital channels. 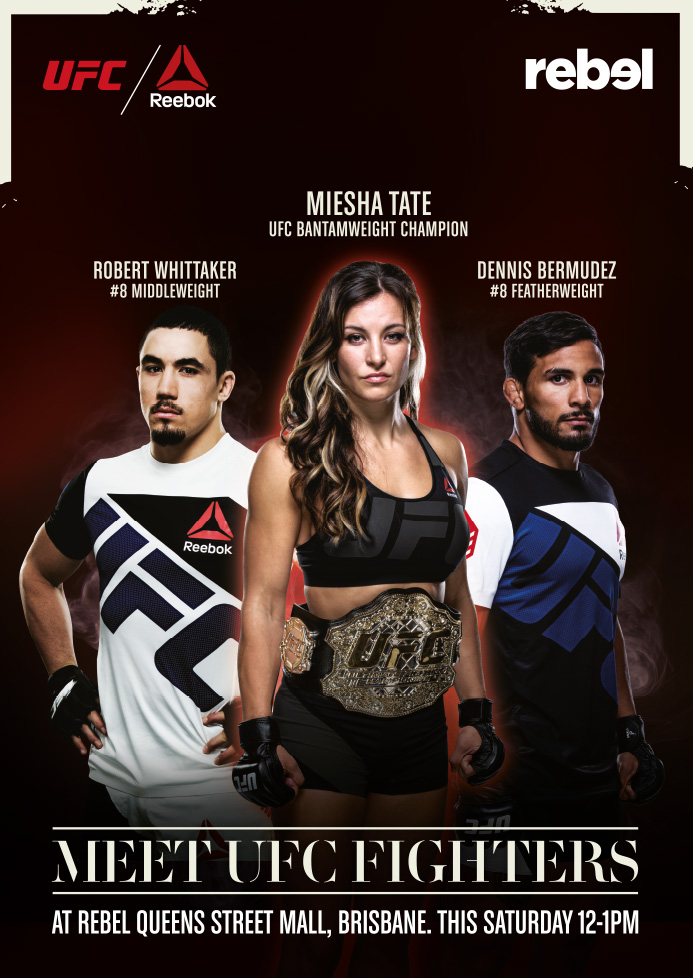 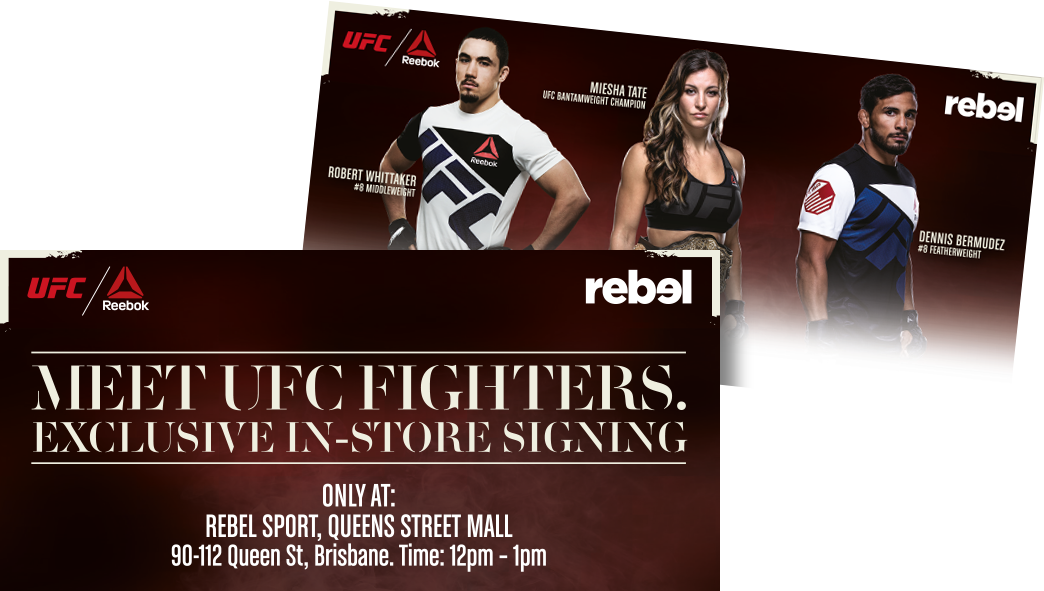 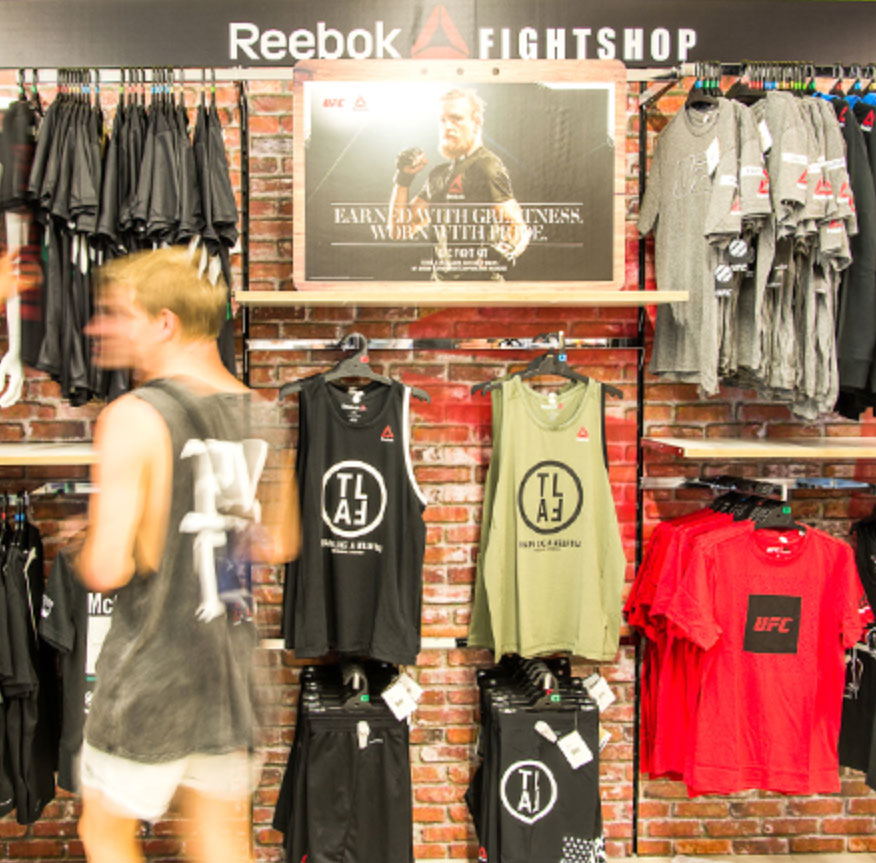